to provide a quality, biblically-based education which assists in the student’s academic, social, physical, and spiritual development. 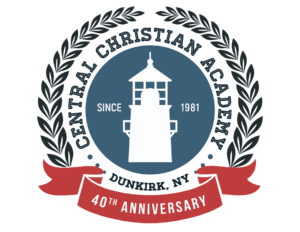 Welcome to Central Christian Academy. Our desire is to meet the needs of your child and aid in his/her educational development while learning about our great God and the Bible, His Word. Our principal, teachers and staff are all followers of Jesus Christ who are both loving and kind, and seek to promote good discipline as well as aid your child in playing and sharing with others. Our school is built on the essential principle of cooperation with parents.

Central Christian Academy was founded as a ministry of First Baptist Church of Dunkirk in 1981 and shares its facilities. The initial goal remains the same; to provide an education based on a biblical perspective. The school is viewed as a ministry of our church to meet the needs of families in our community. CCA is governed by a School Committee chosen annually by the church membership. 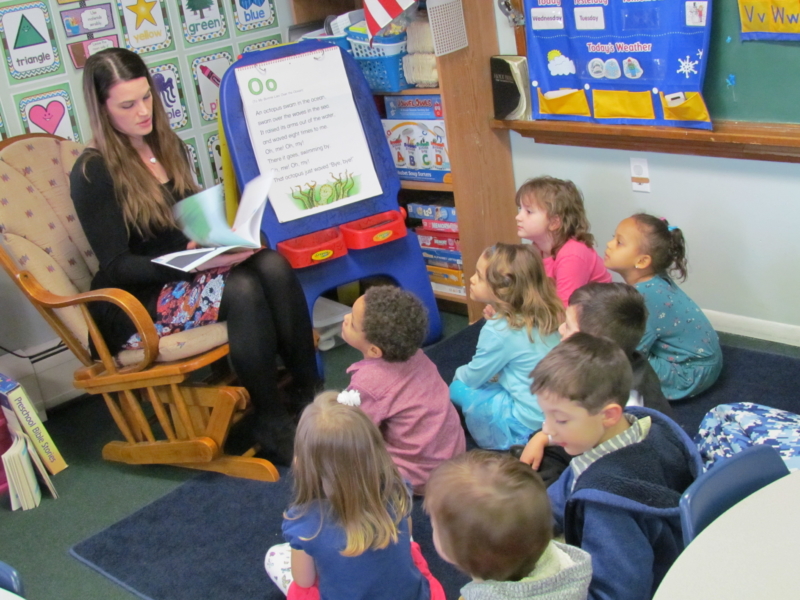 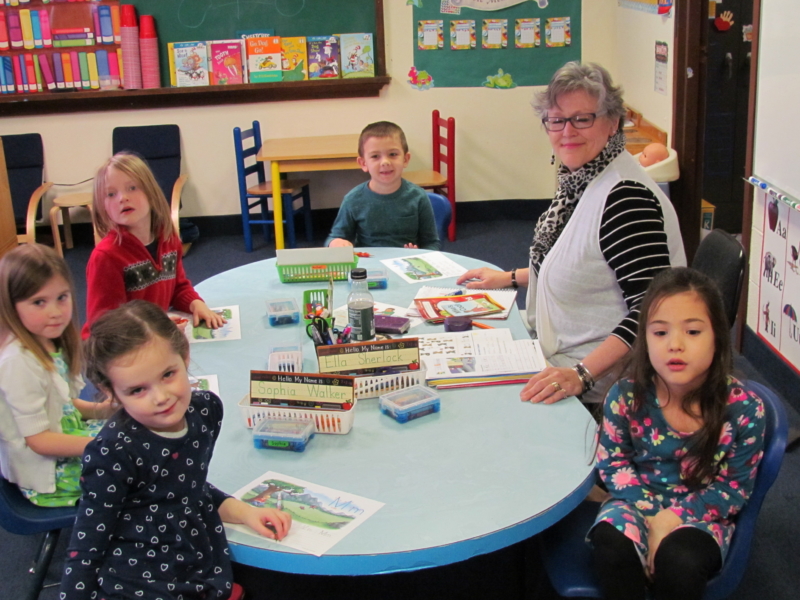 Central Christian Academy partners with parents to provide a quality, Biblically based education which assists in a child’s academic, social, physical and spiritual development. CCA is a ministry of the First Baptist Church of Dunkirk and upholds Biblical truth and traditional evangelical beliefs. Our students come from a variety of religious and ethnic backgrounds.

1. To teach the Bible as God’s inspired Word and to develop attitudes of love and respect toward the Scriptures.
2. To teach the basic doctrines of the Bible; focusing on the major doctrines and allowing differences on the minor ones.
3. To encourage the pupil to accept Christ as personal Savior.
4. To develop a desire to know and obey the will of God as revealed in the Bible.
5. To equip the student to carry out the will of God in daily life.
6. To develop the mind of Christ toward godliness and to teach the students how to overcome sin.
7. To encourage the student to develop self-discipline and responsible behavior based on respect for and submission to God and all other authority.
8. To give a vision to the student for the task of evangelization and discipleship, and the opportunities to invest their life in God’s service.
9. To help the student to respect and be faithful to their local church and pastor.
10. To teach a respect for the Biblical heritage of our nation and constitution.
11. To help the student develop for himself a Christian world view by integrating life and studies with the Bible.
12. To teach the educational basics and provide other educational tools and skills so that the student may find their place and witness in today’s society.
13. To aid parents in the spiritual and educational training of their children by being an arm of the family along with the local church.

Central Christian Academy, as a ministry of the First Baptist Church of Dunkirk, NY, holds to First Baptist’s Statement of Faith which in
summary states:

Note: In the classroom, questions as to doctrine are answered from these positions. However, in the curriculum we seek to teach the basic doctrines of the Bible held by all evangelical Christians; majoring on the majors and allowing differences on the minors. We do not put down someone who holds opposing beliefs.

Join Hundreds of Students Who Acquired An Excellent Education At CCA.